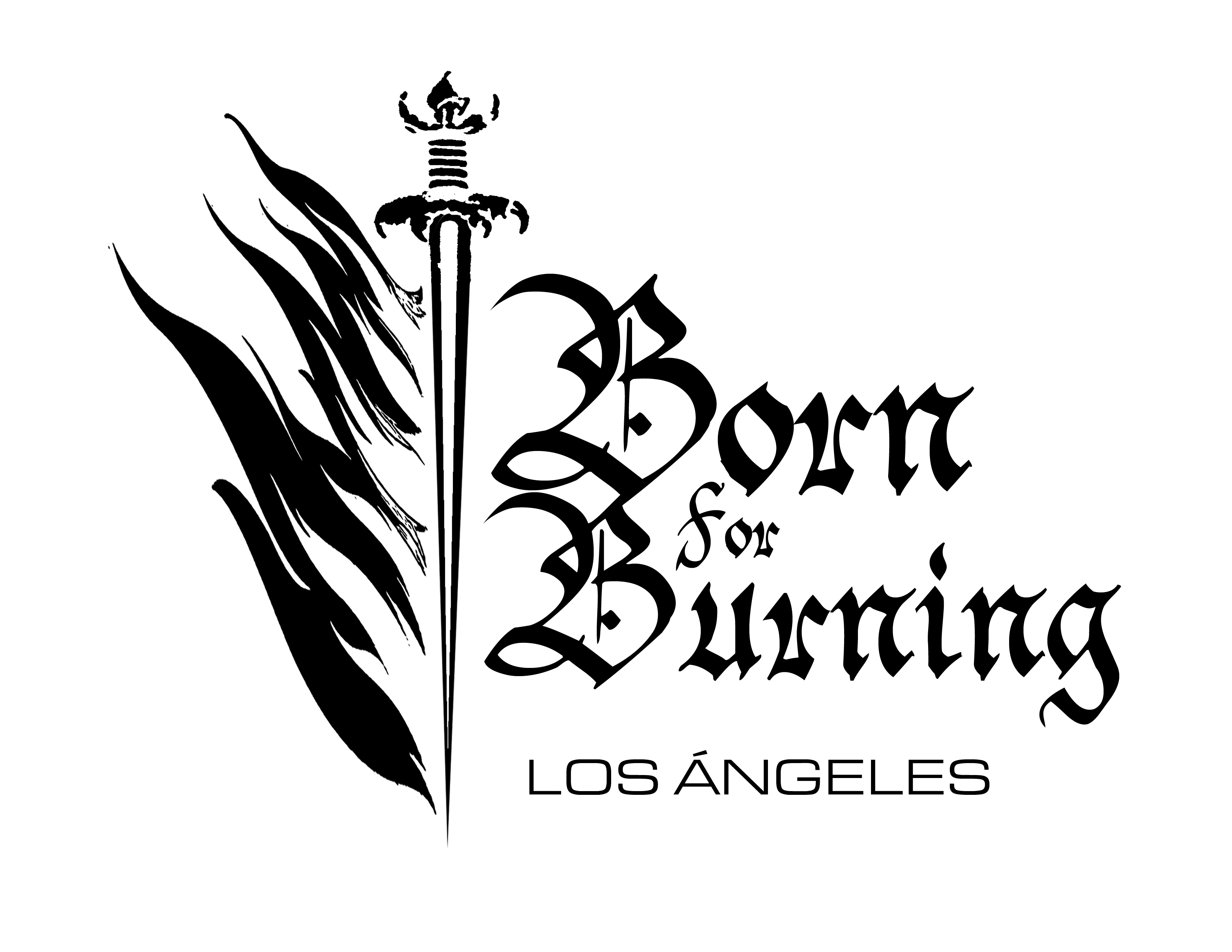 We invited Hungarian heavy metal hero, Sir Lord Andorkappen over to bring us steel from his part of the world. He shares a truly heavy playlist, and some words and history of one of the most underrated scenes in the world. TO BE PLAYED LOUD AS HELL!

‘Magyar Metál’ means Hungarian Metal. That’s how we refer to it. We cherish it. There was a time when nothing else mattered. Just METAL. It was our religion. I remember those days clearly… Hungary was still under communist rule through much of the eighties, which obviously was the heyday of true/classic metal. While metal music proved to be extremely popular with the disillusioned youths of the Socialist Eastern Bloc, many bands that were active in the metal underground simply were not allowed to release records at all. There was only one state-controlled record label in the whole country and censorship was very much real and enforced. Metal was absolutely a form of artistic, social and spiritual rebellion. All of the featured bands fought countless battles so their music could be heard. I hope these 25 tracks from some of the most popular & influential bands provide you a glimpse into the early (glory) days of Hungarian Metal. The music shall speak for itself in spite of any language barriers. The songs are presented in chronological order to tell a story & take you on a proper journey into Magyar Metál. I hope you find these selections as worthwhile as I do. Turn up the volume knob & dive right in. Hail Global Metal Forever!!!
– Sir Lord Andorkappen 12/15/18 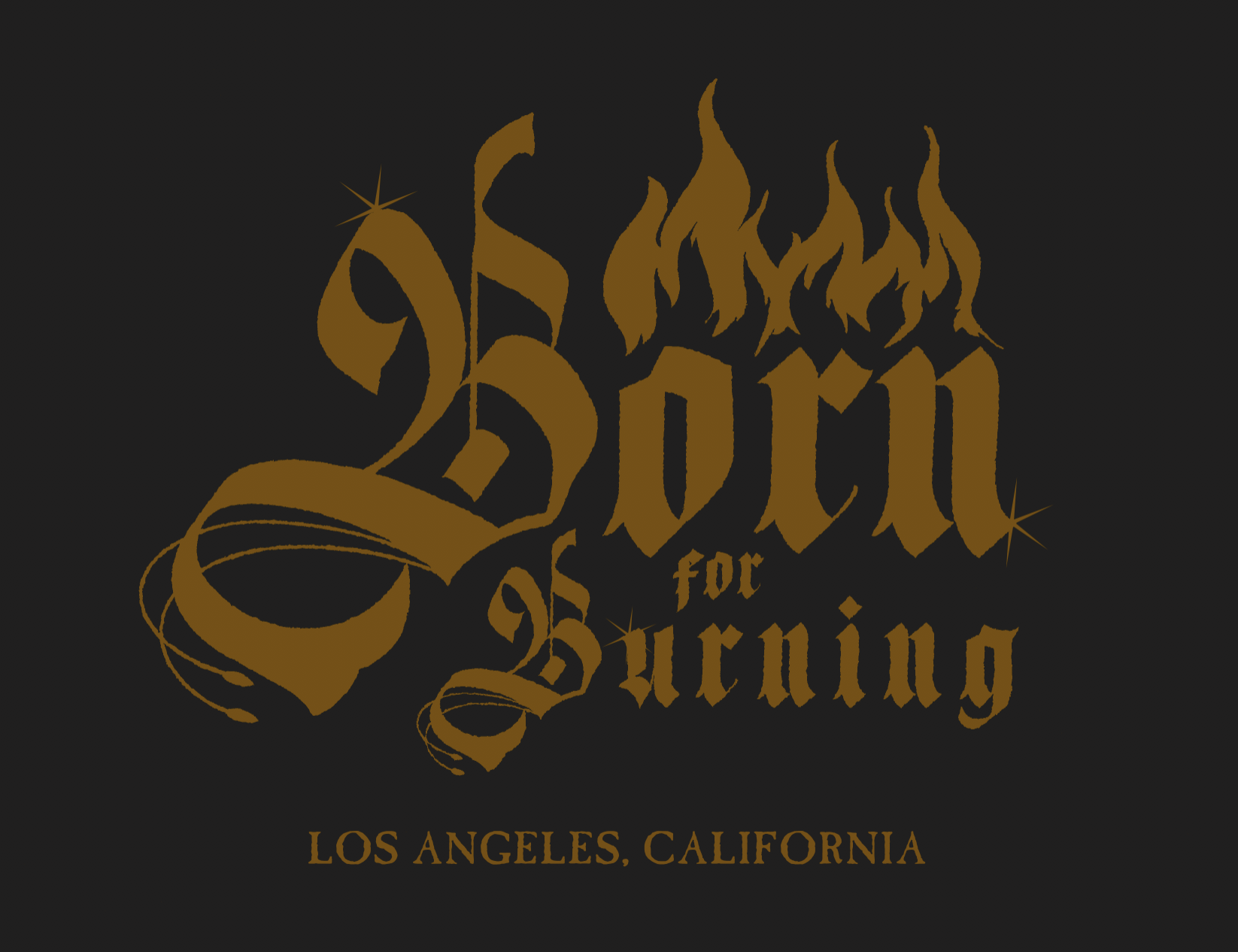 Merry XXX-Mass you fukks!!! We here at Born for Burning hope you spent it stealing gifts, ruining get togethers and engaging in general non-christian behavior.

With the end of the year approaching, a slew of “best of” lists start to make the rounds, but we are here to save you from the mediocre ones, and force our favorites down your throat. We compiled 17 releases we kept on heavy rotation throughout the year. We’ve included links to purchase– BUY AND SUPPORT THE UNDERGROUND! TO BE PLAYED AT MAXIMUM VOLUME ONLY!!!

*disclaimer: We are aware 17 is not a nice round number for a “best of”, and Malakhim technically was released late 2017, but we are  counting the Iron Bonehead 2018 CD release. Also this is our list, so take your complaints elsewhere and FOAD.

One Tail One Head
https://terraturpossessions.bandcamp.com/album/worlds-open-worlds-collide 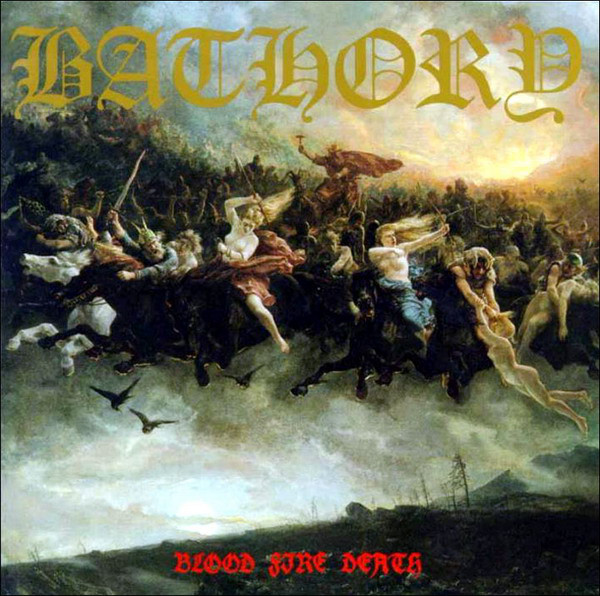 Here is your first BFB Radio installment of two for the month of October. Also, a happy birthday to the GOAT: BLOOD FIRE DEATH. 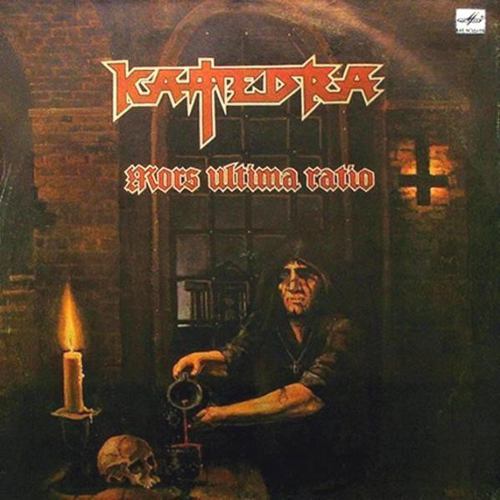 Here is another installment of BFB radio to get you through your shitty week. To be played at full volume only! 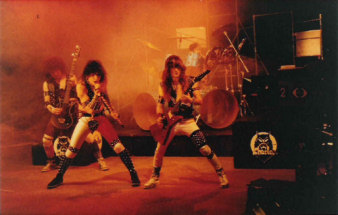 Born For Burning Radio IS BACK! Don’t for a second think we’re taking it easy. We’ve been very busy drinking beers, watching the world cup and booking some killer upcoming events. Just cause the World Cup is over, doesn’t mean the hell raising ever does. We put together an exclusively French heavy metal playlist to celebrate their triumph. We’re going to assume you’re already familiar with Sortilège (if you aren’t, are you sure your supposed to be here?)  so don’t start forgetting the rules around here: NO REQUEST. We suggest you play this loud on your way to one of the multiple events we have coming up in store for you (can be viewed HERE  or on  our Facebook Page) RAISE YOUR FIRST FOR HEAVY METAL

P.S. For you Maiden Maniacs, spot the Clive Blurr on one of these tracks! 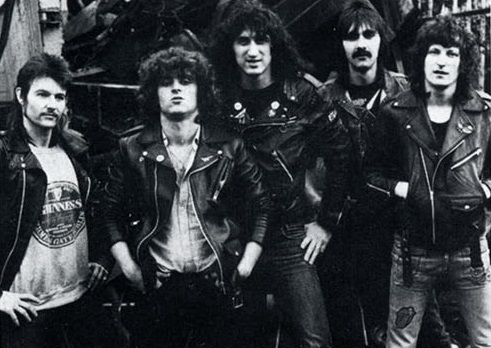 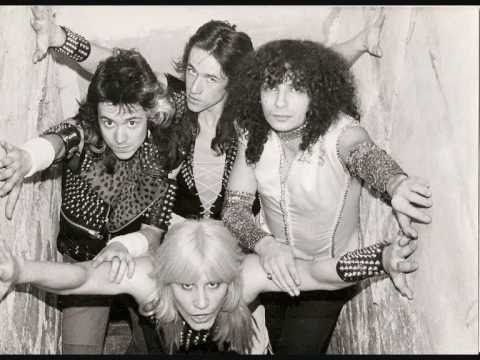 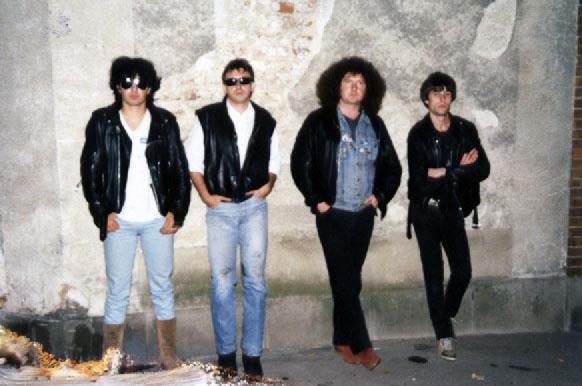 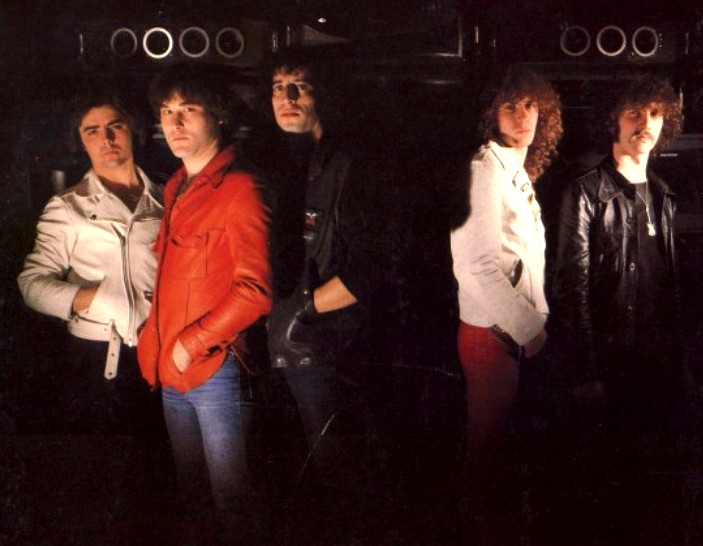