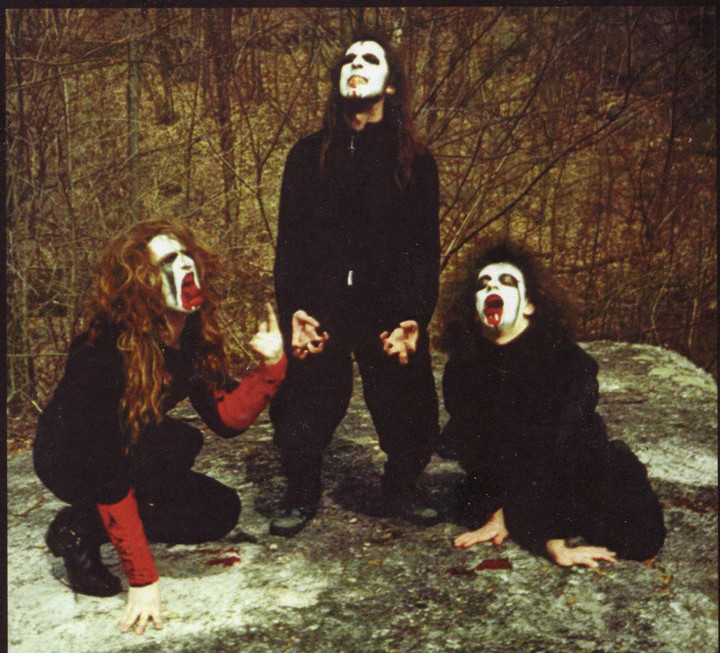 Born for Burning is proud to close up 2016 with one last offering: Profanatica. This  will be an exclusive west coast appearance for the USBM legends, and they mark the event by taking over Born For Burning radio and sharing a few words and their choice of songs to ruin your speakers. PLAY LOUD! NO WIMPS!

Paul Ledney: This is the kind of shit I like. [So] Why the fuck would I include my own band in my top 5? “Holy Trinity Done” is my favorite Profanatica track. We will be playing it live in LA. Black Witchery of course doing a cover track, which by the way I have some inside info on. Irkallian Oracle! best live band of 2016! Sounds like the universe has a huge fucking tear in it. Poison Idea are still the kings after all these years and have been a huge influence on me, and my drumming. USBM has Hardcore, and Punk roots. Saying you don’t want that is like saying you want a car without tires on it. Its already built in. NME Rolls over all black metal from Norway, and the like. Listen closely to the bass on this track.Its about total hate and Darkness. Not walking in the woods with a torch looking at the moon, and play acting. Why people would listen to screechy guitars and vocals with no bottom end is beyond me. Its not American Master Paul

P.S. The so called wintermoon has zero power over us